Action Against Hunger confirms death of driver, six others abducted in Borno 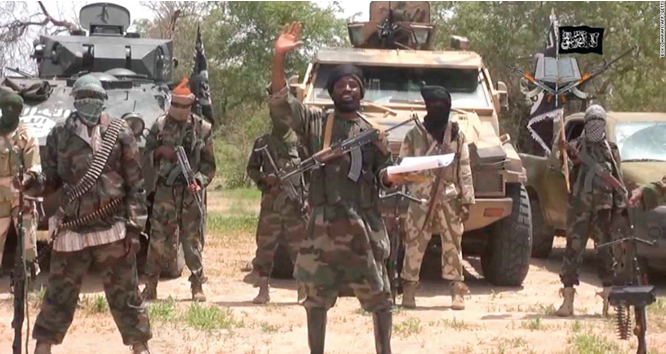 SUSPECTED Boko Haram militants killed a driver and abducted six others, working for an international aid organisation, Action Against Hunger, in a convoy to Damasak in Borno State, the aid agency confirmed on Friday.

After the attack on Thursday, the aid agency had declined to issue a response immediately after the attacks according to a Reuters report.

In a statement, Country Director of Action Against Hunger, Shashwat Saraf, said one staff of the humanitarian organisation was killed by the attackers, while six others are missing.

The organisation, Saraf added, “appealed to the media and the public to desist from circulating unverified information about the situation.”

He lamented that Action Against Hunger was deeply saddened by tragic incident noting that the affected aid workers were dedicated to providing life-saving assistance to individuals and families affected by the ongoing humanitarian crisis in the northeast of Nigeria.

“We are very concerned and want to ensure that they are safe and can be reunited with their families,” the statement reads.

There have been increasing cases of Boko Haram insurgents attacking staff of humanitarian agencies in their line of duty.

It’s over ten months after Saifura Ahmed, a UNICEF employee who was kidnapped alongside Hauwa Liman, was executed by Boko Haram in September, and Hauwa herself was killed on October 2018.

The Federal Government had been successful in negotiating the release of some Boko Haram hostages, including some of the Chibok schoolgirls, the University of Maiduguri lecturers, some policewomen abducted on their way to a colleague’s funeral, and abducted Dapchi schoolgirls.

But somehow, the government appeared helpless in the cases of Saifura Ahmed and Hauwa Liman.

Two other humanitarian workers still remain with the Boko Haram namely Alice Ngaddah, who was abducted in Rann alongside Hauwa, and Leah Sharibu, the Dapchi schoolgirl that was not released alongside her colleagues because she refused to convert to Islam.

Herdsmen: We can no longer allow Yoruba to be killed as chickens-Gani Adam

COVID-19: Caring for children with special needs, a…

US indicts Nigeria in new report over weak law on women…