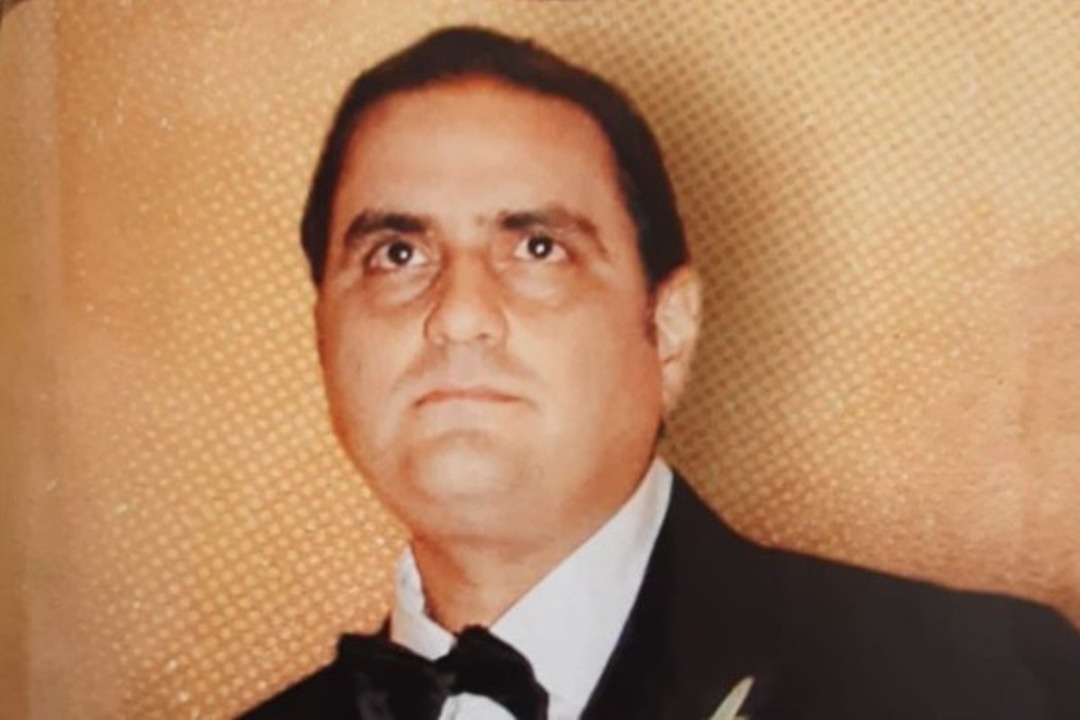 THE Independent and Democratic Cape Verdean Union (UCID), the opposition party in Cape Verde, has blamed the government for dragging the country  into an international conflict with Venezuela over the arrest and detention of Alex Saab.

This was contained in a communique, signed by Júlio de Carvalho, vice president of the party, who described the action of the Cape Verdean government as ‘arrogant and incompetent.’

He said the government led by Jorge Carlos Fonseca was escalating an international conflict due to its reluctance to fully comply with the ruling of an Economic Community of West African States (ECOWAS) court on the case.

UCID accused the government of having ‘obscure’ interest while urging it to allow the institutions of justice to function without internal or external political pressure.

The opposition party also warned the government on the implication of its continued non-adherence to international law, including multilateral and bilateral agreements.

“Cape Verde needs to pay attention to obscure diplomatic maneuvers, pressures of any kind or truculent and unreasonable promises”, the statement read in part.

Carvalho called on the government to apply the laws of the Republic with respect for international law, including multilateral and bilateral agreements of which it was a party to.

He further urged the government to take advantage of the ongoing case to show and affirm the country’s respect for democratic rights.

“In this context of alignments and inconsistencies, certain countries have sought to exploit our weaknesses, using pressure factors and pulling their interests, in particular, political and geostrategic conflicts, with complete disregard for our institutions and national interests,”  Carvalho noted.

The ICIR had reported the issues behind the detention of Saab, a special envoy of the Venezuelan government under detention in Cape Verde, following an order from the United States.

Femi Falana, counsel to Saab, had written to the ECOWAS court over the partial compliance of Cape Verde to the court’s ruling.

According to Falana, the Cape Verdean government had not stopped the process of extradition despite the court ruling that the process be stopped until the determination of the case brought before it.