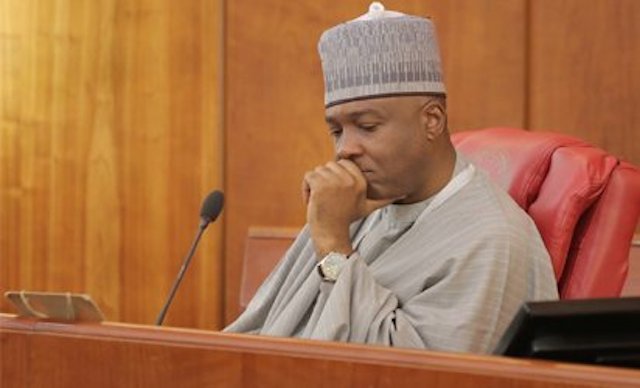 A FEDERAL High court sitting in Lagos on Monday has ordered that the properties of the immediate past Senate President of Nigeria, Bukola Saraki be forfeited to the Federal Government of Nigeria due to unlawful acquisition.

Economic and Financial Crime Commission through one of its counsel Nnaemeka Omewa approached the court to forfeit to the Federal Government Saraki’s properties in Ikoyi, Lagos state.

He alleged that Saraki acquired the properties through proceeds of unlawful activities.
Omewa prayed to the court to grant an interim forfeiture of the properties located at 17A McDonald Road, Ikoyi, Eti Osa Local government of Lagos State.

Saraki is alleged by the EFCC to have withdrawn over 12 billion in cash from the Kwara State Governmewnt account out of which some of the money was deposited into his domiciliary accounts in Access and Zenith banks through Abdul Adama, one of his personal assistants at different times.

While giving the order of the forfeiture, the sitting judge Mohammed Liman, read that “An order of this honourable Court forfeiting to the Federal Government of Nigeria landed property with appurtenances situate, lying and known as No. 17A McDonald Road, Ikoyi, Eti Osa Local Government Area of Lagos State found and recovered from the respondent which property is reasonably suspected to have been acquired with proceeds of unlawful activity”. 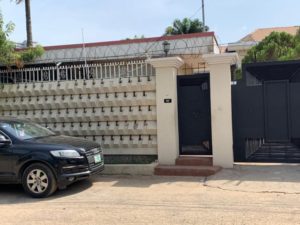 Liman also ordered that the EFCC publish the order in a national newspaper in 14 days so as to give room for anyone with interest in the properties to state why the properties should not be completely forfeited to the Federal Government of Nigeria. 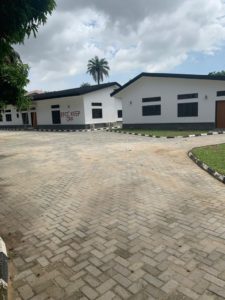 While serving as the Senate President of Nigeria, Saraki was arraigned before the Code of Conduct Tribunal (CCT) over making an anticipatory declaration of assets as well as withholding information concerning his assets when he served as Kwara State governor between 2003 – 2011.

However, he was completely discharged of the case on July 6, 2018, by the CCT panel chairman, Danladi Umar who ruled that the evidence tendered by the prosecution was insufficient to make good the charges he was charged with.