Uncategorized
By Paul Owolabi On May 2, 2020 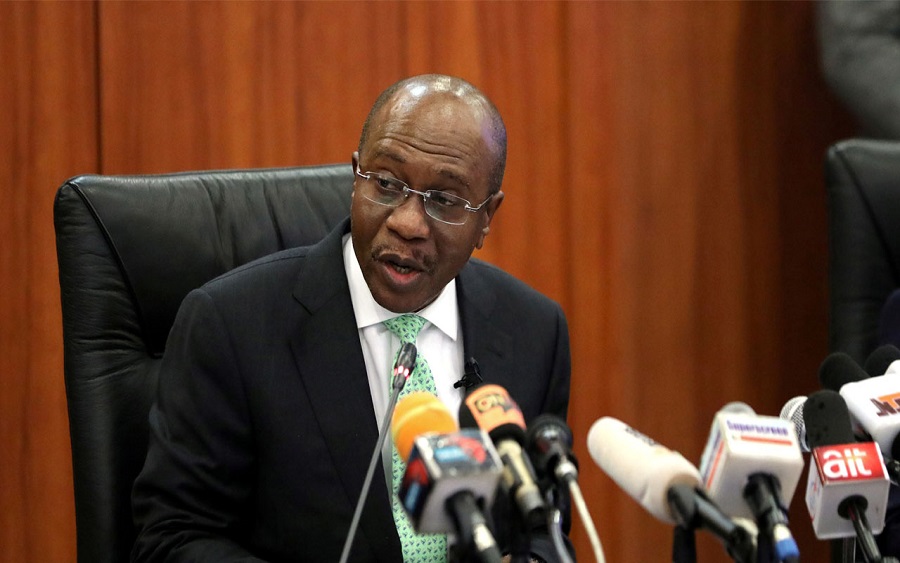 COVID-19 charity donations to the Central Bank of Nigeria (CBN) may have turned into a stiff competition as banks struggle to donate billions of Naira to look stronger than the others, insider sources have told The ICIR.

Recall that CBN has earlier informed the private companies and individuals wishing to make voluntary donations towards the fight against Coronavirus to do so via COVID-19 Relief Fund Account.

According to a source at the First City Monument Bank (FCMB) that asked for anonymity, “The CBN intervened when banks turned COVID-19 into a competition and started out doing each other in donating billions.”

“The apex bank met with the committee of banks and suggested that donations towards fighting COVID-19 be coordinated and done through CBN,” he added.

CBN determined how much each bank would pay depending on how big they are, there are three tiers of banks which are categorised according to their financial weight, tier one, tier two and tier three.

FCMB  was to pay N250 million according to the CBN categorisation, whereas, the bank’s management previously had decided to donate more than that, the source said.

The source added that there is a need for CBN to streamline the process because banks had turned it into a competition, putting unnecessary pressure on smaller banks.

Though sources from other banks told The ICIR they were not aware of the pressure on them to make donations for COVID-19,  they did not deny there was competition.

Abdul Imoyo of Access Bank said, “I am not aware of the competition in the banking sector as regards donation to COVID-19, I am only aware of the donation of N1 billion my bank made.”

Charles Amadi of Fidelity Bank did not respond to calls and text messages sent to him.

According to Adewale Kunle of Sterling Bank, “He said donations were made according to the financial strength of various banks and Sterling bank was able to donate the sum of N250 million.”

Also, another source at Union bank that asked to be anonymous said: ” I believe we can’t give what we can’t afford in times like this. We were only able to donate N250 million to help fight the pandemic .”

Recently the management of Access Bank has resolved to lay off 75 per cent of its workers due to the impact of COVID-19 on the banks and to avert any coming challenges.

17 months after the first case, only 1% of Nigerians have…