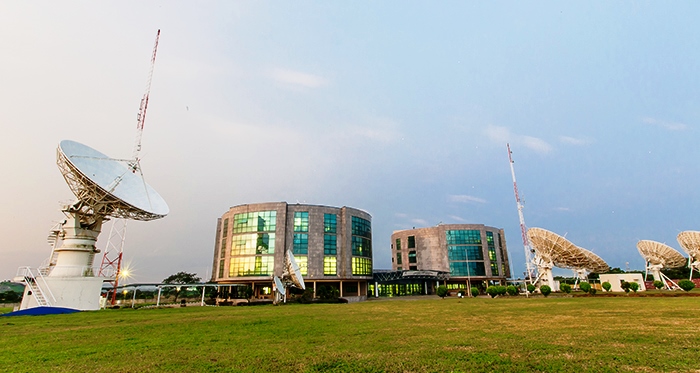 As the June 2017 deadline for the switch-over from analogue to Digital Terrestrial Television, DTT, broadcasting draws nearer, the Nigerian government is set to abandon the country’s first communication satellite – the Nigeria Communication Satelite, NIGCOMSAT1 – which had gulped about $362 million, or over N144 billion.

Minister of Information and Culture, Lai Mohammed, as well as the Minister of Communication, Adebayo Shittu, had attributed the development to a plethora of reasons including the fact that there is no backup to switch to, if the satellite, for any reason, packs up.

According to the authorities, experts had warned that the entire DDT broadcasting could hit the rocks if the system fails.

Mohammed was quoted recently as saying: “The process of digitization is unstoppable and irreversible; it’s not a matter of choice. If we do not follow the world to digitalise and meet the June 2017 target, it means our telephones, televisions and radios would not be free from interference.

“When the White Paper on utilisation came out, the Nigerian Broadcasting Commission (NBC), the digital team set up by government, paid a visit to Nigeria Communication Satellite Limited (NIGCOMSAT) and explained to them how ready they were to patronise them.

“Unfortunately, as we speak today, NIGCOMSAT has no redundancy. In other words, they have no backup. If we sign with them and for any reason the satellite goes down, it means we cannot transmit,” the minister said.

He added that as soon as the satellite challenge is sorted out, the Federal Government would have no choice but resort to the main local player.

Similarly, Shittu, who was at the National Council on Communication Technology in Kaduna, last week, and was quoted as saying that investors were apprehensive about losing data to an unreliable satellite.

He revealed that government was already making plans to acquire two backups for NIGCOMSAT at the cost of $550 million.

“Once that is done, we can beat our chest and say, ‘nobody should take Nigerian money outside for the purpose of storing data’. I am confident that with the Federal Government’s approval, we will get what we want.”

Chat us on WhatsApp
Advertisement
Previous articleSupreme Court Justice Charged With Corruption
Next articleKano Blasphemy Killing: Where Is Justice For Bridget Agbahime?