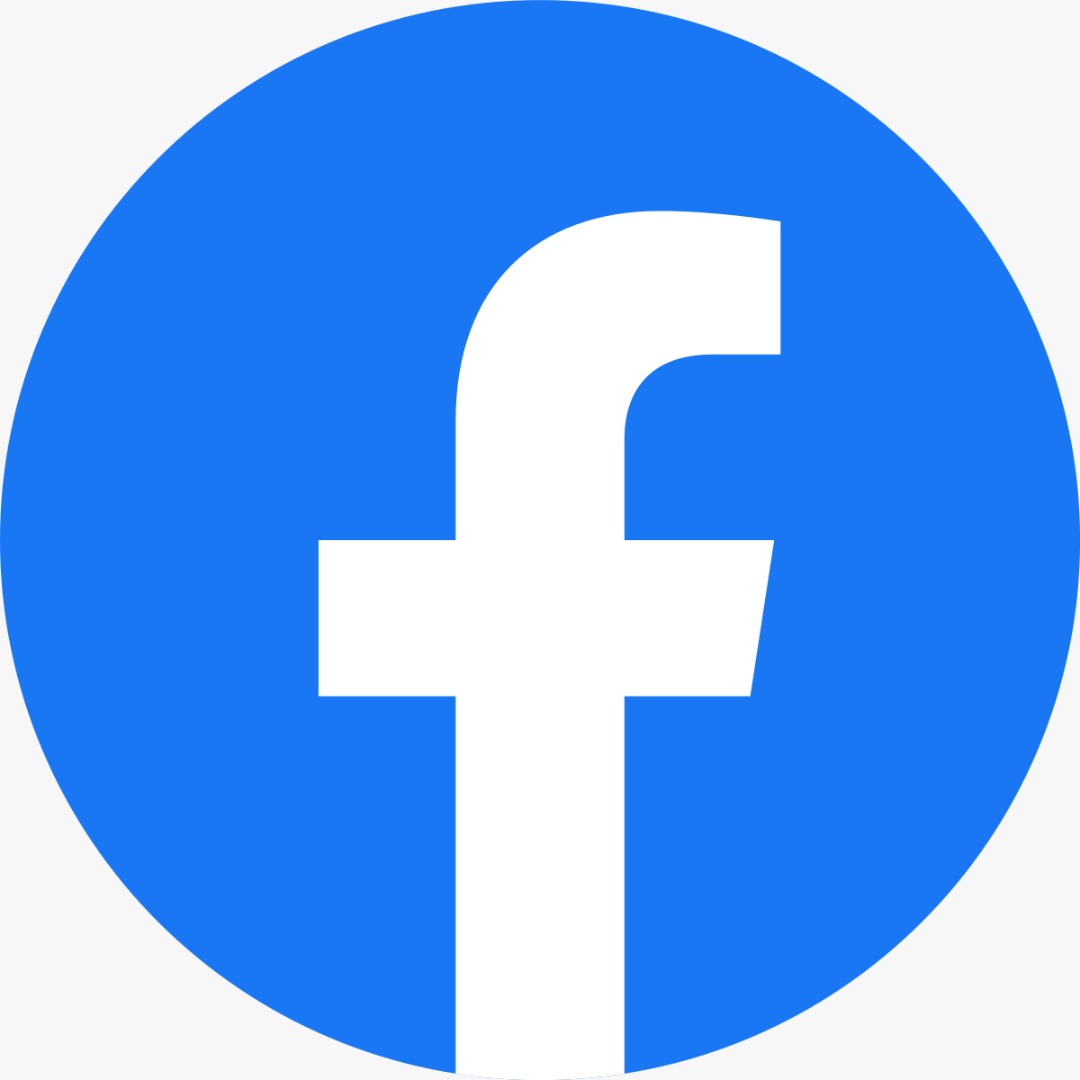 FACEBOOK has apologised to Nigerians after its algorithm incorrectly flagged and labelled as false information, posts, and images showing the evidence of shootings at unarmed #ENDSARS protesters by men of the Nigeria Army at Lekki Tollgate Tuesday night.

The social media giant while noting it lets the country down in its moments of need added that the error was due to the fact-check.

“Nigeria, we are sorry, we let our community down in a time of need. To explain a little about what happened and why – there were errors in our system where a post that mentioned the Sars virus that was correctly debunked by our third-party fact-checkers was incorrectly connected to some posts about EndSARS, so the EndSARS posts were inaccurately labeled as false,” Facebook said.

The issue has been resolved, and we apologize again for the confusion, it added.

Ime Archibong, Facebook’s Head of New Product Experimentation also apologised to Nigerians over the development in an Instagram post.

“This morning, I woke up to a slew of WhatsApp messages from my family and friends. I saw peaceful protests and accounts of violence. And devastatingly, I saw reports that Facebook’s automated systems – built and trained to protect our community – were incorrectly flagging content in support of #EndSARS,” Archibong wrote.

“While we’re working nonstop to resolve this issue, I wanted to say: this one is personal. I’m sorry that we let down our community in their time of need. We recognize the importance and strength of communication and community at a time like this and we deeply apologize for the inconvenience and confusion this has caused.”

He further stated that the internet, mobile phones, and social media can all help bring global awareness to local issues, connecting people with shared values across the world, so they can speak with a common voice.

“This is one of the many reasons I believe in technology,” he said.

“Those of us at Facebook – and especially those of us who call Nigeria home – stand with our community in Nigeria against excessive or unnecessary police or military violence. And we’ll continue to do the work to help make Facebook a place where people can call for justice and peace.”

On Wednesday afternoon, Facebook users in Nigeria observed that when they upload the picture of the bloodied Nigerian flag, Facebook flagged it as “False” news.

“The same false information was reviewed in another post by fact-checkers. There may be small differences. Independent fact-checkers say this information has no basis in fact,” the message read.

The CNN article gave the impression that there was an outbreak of SARS – the influenza virus – killing people in Nigeria.

The Nigerian Defence Headquarters which has continued to deny soldiers were involved in the shootings claimed that the videos circulating on social media as evidence of involvement were photoshopped.

John Eneche, Director of Information, Defence Headquarters, in a press conference on Friday, described it as mere allegations stressing that some military analysts had dismissed as untrue.

“I will say that for now, don’t take any response from me that yes we did it or no, but from what I can see, from all the evidence, as a general, I will tell you that it may not be true,” said Eneche.

We will never allow this type of EndSARS protests again,…

ENDSARS: Woman narrates how police officers beat her up…