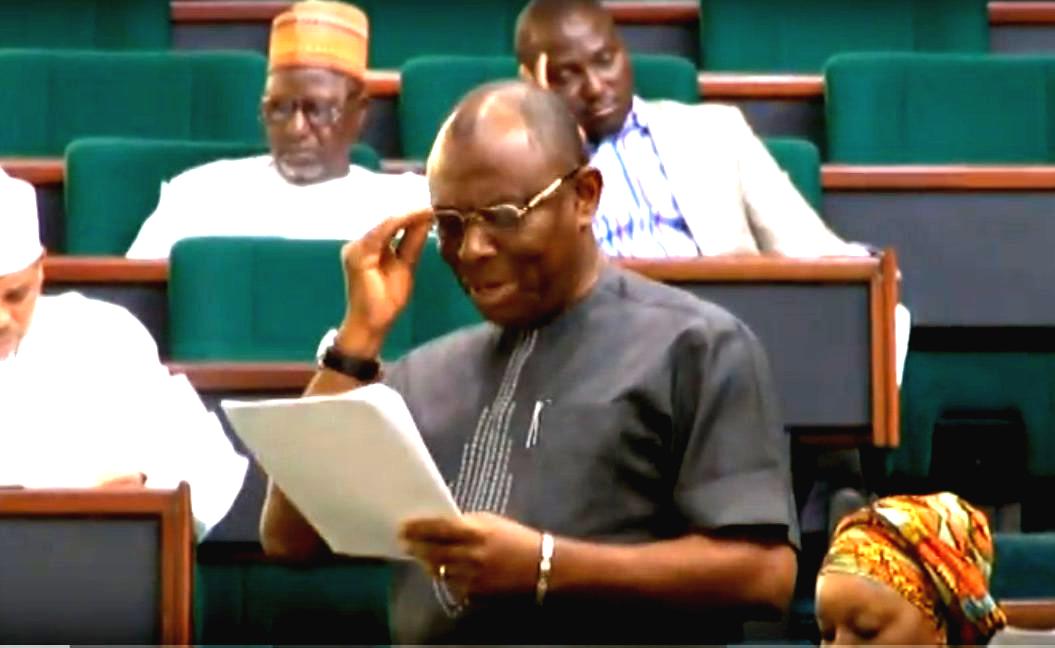 AWAJI-Inombek Dagomie Abiante, a member of the House of Representatives representing the Andoni/Opobo/Nkoro constituency of Rivers State, has taken steps to end the argument on how service chiefs should be appointed.

Abiante, who is also the Vice Chairman of the house’s Committee on Navy, sponsored a bill with one objective: the amendment of Section 18 of the Armed Forces Act of 2004 to ensure that the country’s geo-political zones are fairly represented in the appointment of heads of the Armed Forces.

The one-paged document, which was uploaded on the National Assembly website in November, seeks to add a fifth sub-section to the provision as follows:

The law guiding “the principle of federal character” is section 14 of the 1999 constitution, contained under the “fundamental objectives and directive principles of state policy” — a peculiar part of the constitution which is not, by itself, enforceable in any law court.

The former states: “The composition of the Government of the Federation or any of its agencies and the conduct of its affairs shall be carried out in such a manner as to reflect the federal character of Nigeria and the need to promote national unity, and also to command national loyalty, thereby ensuring that there shall be no predominance of persons from a few States or from a few ethnic or other sectional
groups in that Government or in any of its agencies.”

The substantive law guiding the armed forces does not say any consideration needs to be given to the nominees states of origin before they are appointed. Rather, it only says, in appointing the service chiefs “as he thinks fit”, the president may consult with the Chief of Defence Staff.

He may also consult with the Force Council, but the law further states that no one can probe whether there was any consultation or what happened during the process of consultation.

Many, including former president Olusegun Obasanjo, have criticised President Muhammadu Buhari’s appointment of security chiefs, labelling it as lopsided in favour of the Northern region.

Chairman of the Federal Character Commission, Shettima Bukar Abba, has however argued that federal character principles are not applicable in the appointment of service chiefs.