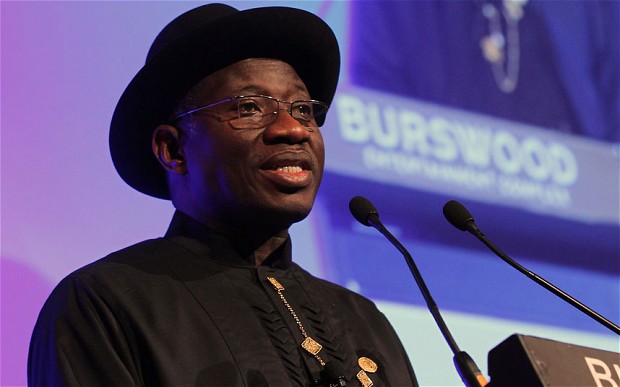 
FORMER President of Nigeria, Goodluck Jonathan, will on Saturday lead other African leaders on  on peace talks to Mali following a coup detat that ousted the democratic government in the country.

Ikechukwu Eze, spokesperson to the former president confirmed to The ICIR in a telephone conversation on Friday.

The ICIR reported on Wednesday, how the peace building efforts initiated by the ECOWAS led by former President of Nigeria to resolve the political crisis that has engulfed the country hit the rock on Tuesday when mutinous soldiers led by a 25-year-old Colonel Malick Diaw, overthrew the democratic elected government.

Boubacar Keita, Mali’s President was reported to have said that he resigned from office because he did not want further shedding of blood in the country.

In its reaction, the Economic Communities of West African States (ECOWAS) on Wednesday condemned, suspended,  and imposed sanctions on Mali.

President Muhammadu Buhari in a statement on Thursday condemned the coup, describing it as a setback for regional diplomacy.

He said the coup would have grave consequences for the peace and security of West Africa.

Buhari called on what he described as ‘unconstitutional authority in Mali’  to act responsibly by restoring constructional order, peace and stability.

“The events in Mali are great setbacks for regional diplomacy, with grave consequences for the peace and security of West Africa. It is time for the unconstitutional ‘authority’ in Mali to act responsibly and ensure restoration of constitutional order, peace and stability,” he said.

President Buhari pledged Nigeria’s commitment to all efforts that will restore constitutional order in Mali, noting that a politically stable Mali is crucial and strategic to the growth of the West Africa region.

“Nigeria strongly supports the efforts of ECOWAS Chairman, President Mahamadou Issoufou, for wider regional and continental consultations with ECOWAS, the AU and the UN, and the adoption of strong measures to bring speedy resolution to the situation.

“A politically stable Mali is paramount and crucial to the stability of the sub-region. We must all join efforts, ECOWAS, the AU, the UN and other stakeholders, and work together until sanity returns to Mali with the restoration of Civil Administration,” he said.