Conflict and SecurityCrime
Vincent Ufuoma
May 20, 2022 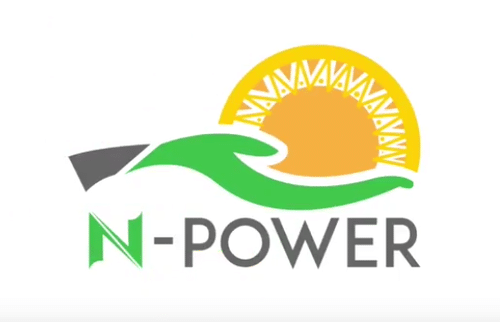 Police launch manhunt for woman who burnt parents in Lagos

A THIRTY-THREE-year old man identified as Baderinwa Waheed has been remanded in prison for stealing an N-Power beneficiary’s five months stipend.

Waheed, who is being charged with forgery, stealing and fraud was remanded by a Chief Magistrates’ Court in Ado Ekiti on Friday.

According to the prosecutor, Olaolu Olayinka, the defendant committed the offences sometime in March 2021 in Ado-Ekiti.

Olayinka alleged that the defendant conspired with one Tiamiyu Salimot to commit a computer-related forgery and log into one Adeola Olofin’s N-POWER dashboard to defraud her.

The prosecutor said the victim’s phone developed a fault and she forwarded her N-POWER log in details to the defendant to help her check for messages.

He said that the defendant told the victim that there was no message.

According to the prosecutor, the victim later discovered that the defendant hacked her account and diverted her details to his wife and collected her stipends for five months.

Olayinka said that the offences contravened Section 14(1), (2) and (3) of the Cybercrime (Prohibition Prevention) Act, 2015.

The plea of the defendant was not taken.

The Chief Magistrate, Bankole Oluwasanmi, ordered his remand pending advice from the office of the state director of public prosecutions.

He adjourned the case until June 20 for mention.