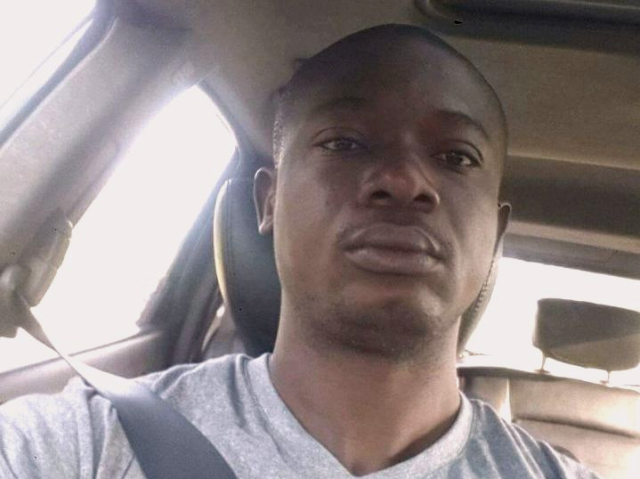 The Identity of a Nigerian man who was burnt to death by a mob in South Africa has been given as Clement Nwaogu.

Ofentse Mokgadi, spokesperson of the South African police had earlier confirmed that there were two violent incidents in Rustenburg on Sunday during which two vehicles were set alight by some unknown suspects, adding that no arrests had been made but that investigations were ongoing.

“We can confirm that in two separate incidents, two vehicles were burnt by unknown suspects. In one of the incidents, a man sustained serious burn wound injuries after being set alight. He later died in hospital. At this stage a motive is unknown and police are still investigating,” Mokgadi had told the the South African Broadcasting Corporation (SABC).

However, Habib Miller, Publicity Secretary of the Nigeria Union in South Africa, told the News Agency of Nigeria (NAN) that the deceased Nwaogu hailed from Njikoka in Anambra State, and was an upholsterer in South Africa. He was married to a South African woman and had two children; aged three and five.

Miller also claimed that South African police officers were present when Nwaogu was attacked by the mob but they did nothing.

“The mob descended on him like a common criminal with all sorts of dangerous weapons in the presence of South African police officers,” Miller said during a phone interview with NAN on Monday.

“Eyewitnesses say the victim beckoned for help from the police to intervene and help him, but they turned a blind eye.

“When Nwaogu could no longer persevere, he ran for safety; the mob chased and caught him, poured petrol on him and set him ablaze.

“The eyewitnesses feeling that the victim was still alive called for help; unfortunately, Nwaogu could not survive the ordeal and died at Job Shimankane Hospital in Rustenburg.”

Miller further said that 14 persons, who were arrested during a protest over the killing of another Nigerian in February, allegedly by some policemen, are yet to be released by the police.

He said the police officers allegedly killed the Nigerian in Dec 2017 after attempts to extort money from him failed, adding that the accused officers had since been released on bail.

“Our legal team is doing everything possible to facilitate the release of the protesters. We are worried that nothing has been done by the Nigerian government to stop the killings,” Miller said.

“We once again call on the Nigerian mission in South Africa to do the needful urgently because things are getting out of hand.

“The union with its legal desk will follow up the matter with the appropriate institutions until justice prevails,” he added.

Over 100 Nigerians have been killed in South Africa since 2016.

THE Federal University of Technology Akure, (FUTA) Chapter of the Academic Staff Union of...

Chat us on WhatsApp
Advertisement
Previous articleSHOCKING: Abuja not ready for emergency – NEMA ambulance bays in tatters
Next articleAisha Yesufu: Buhari led a protest during Jonathan era, now he wants to ban protests