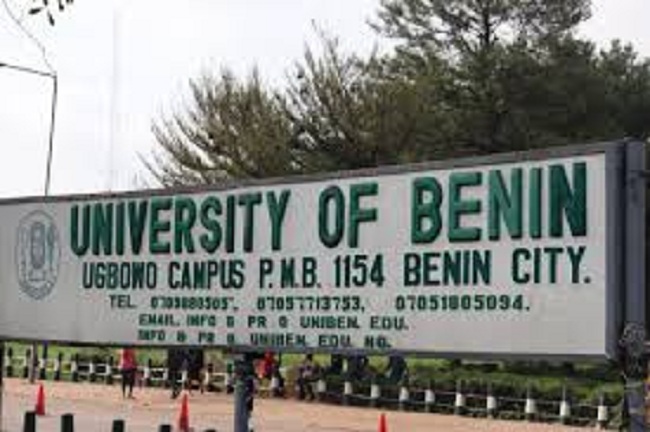 
THE Edo State Police Command have said that only two persons were killed in a renewed cult clash at the University of Benin.

There have been reports that about eight students of the university have been killed after a clash between three rival cult groups.

According to a viral social media video, a student of the school identified as Africanado was murdered at a Faculty of Science Carnival of the institution after the sound of a gunshot was heard.

However, Edo State Police Public Relations Officer Chidi Nwabuzor told The ICIR on Friday that ‘only two persons have been killed in the cult clash for now’.

Reports from the university indicate that the clash involved Maphites, Black Axe (otherwise known as Aye confraternity) and Eiye Confraternity.

He added that a suspect with injuries on both knees was arrested when policemen went to recover the body of the student killed at Siloko road.

“We found him at the scene with injuries on his two knees meaning that he is part of the fight, his name is Emmanuel Ugoh,” the police spokesperson said.

He added that Ugoh is currently under investigation and has not identified any other person involved in the activity.

Meanwhile, about 13 students of Kogi State University were reported to have been killed in a cultist clash.

Reports say that some of the victim of the incident were attacked on Stadium Road and Our Lady of Fatima’s Lodge where they were brutally murdered and their body dismembered by their attackers.