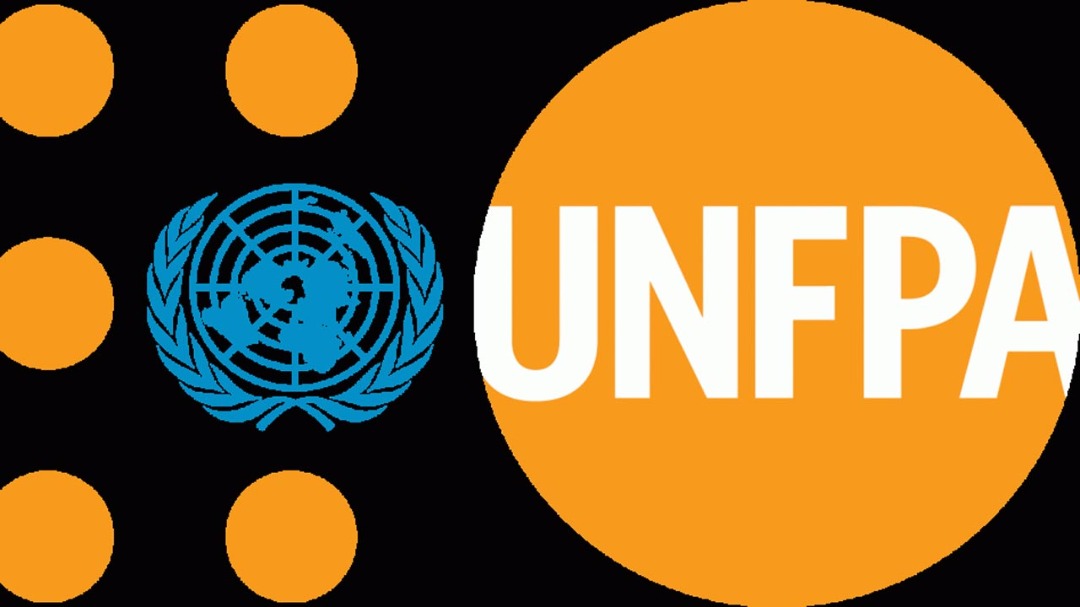 A similar project was also inaugurated in March 2020 at the Maryam Abacha Women and Children Hospital in Sokoto metropolis along with the provision of essential medical equipment and kits as well as the training of healthcare workers on the management of obstetric fistula.

The project which is part of UNFPA’s commitment to implement a three-year project on “Addressing Gaps in Gender-Based Violence and Harmful Traditional Practices in Nigeria”, is receiving its funding from Global Affairs Canada.

The goals of the project are to reduce the prevalence of Gender-Based Violence (GBV) such as early child, forced marriage, obstetric fistula, and female genital mutilation.

It will also create an enabling environment and provide treatment and care for affected women and girls in Bauchi, Oyo, and Sokoto states.

Through this project, UNFPA supports the fistula program in Sokoto State with the aim of restoring the dignity of women and girls living with obstetric fistula and preventing fistula.

Sokoto State has one of the worst reproductive health indices in Nigeria with an estimated maternal mortality of more than 2000/100,000 live births.

More than two-thirds (71 per cent) of pregnant women in the state never attended antenatal care; 91 per cent of the women delivered at home and less than 10 per cent had skilled birth attendance, exposing them to the risk of maternal death as well as complications including fistula.

Oluwayi Adelugba, the UNFPA representative at the commissioning ceremony, appreciated the contribution of Sokoto State Government and for the continued collaboration towards ending preventable maternal deaths, ending the unmet need for family planning, and ending gender-based violence and all harmful practices, including child marriage and female genital mutilation.

She reiterated UNFPA’s commitment to ensuring that every pregnancy is wanted, every childbirth is safe, and every young person’s potential is fulfilled.

While thanking Global Affairs Canada for providing funding support for the project, she said UNFPA is committed to the Federal Government of Nigeria’s vision of becoming a country free of Obstetric Fistula by 2030.

‘An educated person is a clown’: A tale of Sokoto…

ANALYSIS: Why Nigeria’s border closure may spike price of…