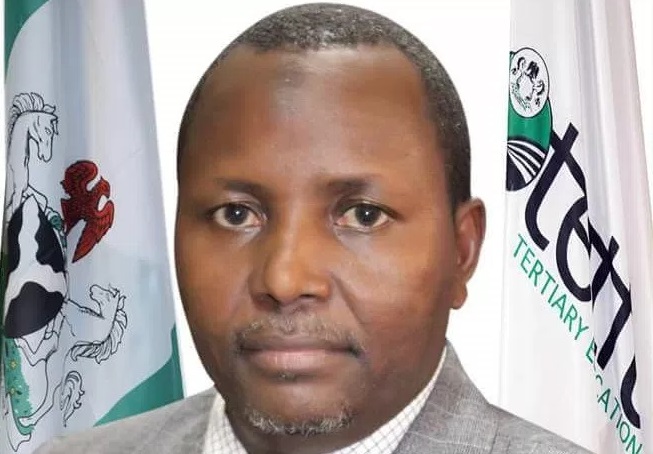 Eight years after the Tertiary Education Trust Fund (TETFUND) instituted the N3billion National Research Fund (NRF) to enhance research activities in tertiary institutions, only N1.72billion of the fund has so far been accessed by lecturers due to the poor quality of research proposals.

Abdullahi Baffa, Executive Secretary of TETFUND, said this in Abuja on Thursday at the inauguration of NRF screening committee and Technical Advisory Group on Book Development.

He lamented the quality of research proposals submitted by Nigerian lecturers to access the research intervention fund, saying: “Since its establishment in 2009 with the seed fund of N3billion, about N1.72billion has so far been disbursed to finance researches in different thematic areas, and an additional N1billion was allocated in 2016 to beef up the intervention.

“One of the key concerns of the TETFund in respect of the implementation of this intervention is quality of research proposals that are being submitted by applicants.”

He explained that NRF and National Book Development interventions, among 12 other intervention lines, were put in place to assist the fund in the screening and selection process for the purposes of administering the interventions.

“The vision of this intervention is to deliberately promote the evolution of a knowledge-based, globally-competitive, research and development-driven socioeconomic development process in Nigeria,” he said.

“This, we believe, can only be achieved through coordinated, properly-focused and cutting-edge researches in all critical areas, and anchored by scholars in the higher education institutions.”

Femi Bamiro, former Vice Chancellor of University of Ibadan and member of one of the committees, spoke further on the poor turnout of Nigerian lecturers to accessing the research grant, noting that less than 100 proposals were received when applications were invited for grants.

Speaking on behalf of other members of the committees, he said less than 10 of the proposals were fundable, due to their poor quality.

“If you are talking of knowledge economy, what drives it is research. If research is to translate into development, it cannot just be publications. It has to be research, development and innovations,” he said.

“Only three institutions were lucky to attract foreign grants. I’m speaking for the University of Ibadan, you found out that most of the grants for meaningful research in the system were from WHO and so on. We used to have senate research grant in the university but when the Vice Chancellor cannot even pay salary, how can he get money for allocation of research until TETfund came with that N3billion.”

“But when we started calling for proposals, initially we got less than 100 from out of the system; whether universities, polytechnics or colleges of education, and out of the 100 we found less than 10 fundable.

“But I must say that by the time institutions started taking proposal writing seriously, we saw significant improvement. By 2015 we received 817 proposals from the system. Then in 2016, we received 1,846 proposals, which meant that the Nigerian higher education system was now ready for research.”

The Academic Staff Union of Universities (ASUU) campaigned for enhanced funding of research in the universities before TETFund put in place NRF.