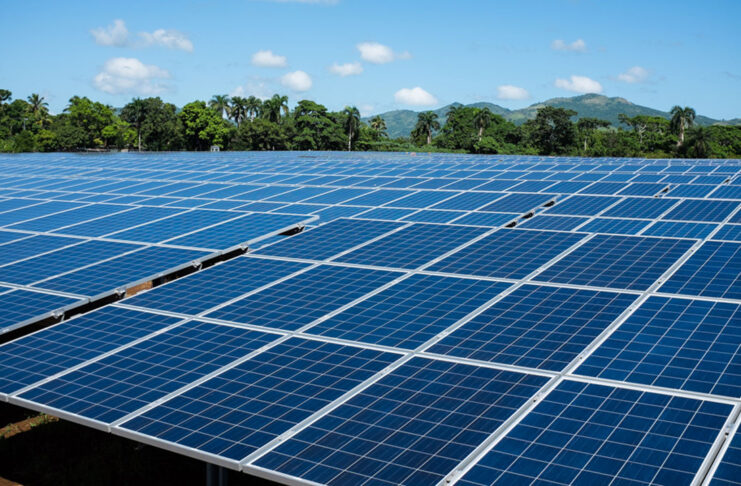 THE Federal Government has signed a €9.3 million agreement with the European Union (EU) and the German government for the construction of 23 mini-grids by eight indigenous solar developers.

The agreement, signed under the Interconnected Mini-grid Acceleration Scheme (IMAS), is targeted at boosting electricity supply in rural communities.

The 23 mini-grids are located in eleven states.

The project which is coordinated by the Rural Electrification Agency (REA) with support from the EU and the German government through the Nigerian Energy Support Programme (NESP), is expected to generate 5.4 kilowatts of electricity to connect about 27,600 households and impact over 138,000 Nigerians in two years.

FACT-CHECK: Do Nigerians enjoy 18 to 24 hours of power supply daily?

Speaking at the signing ceremony on Thursday, Minister of State for Power Goddy Jedy-Agba said that deal was in line with the Federal Government’s plan to generate at least 30, 000 megawatts of electricity by 2030.

The minister who commended the management of the REA for efforts towards ensuring that electricity gets to off-grid communities in the country, noted that the administration of President Muhammadu Buhari is working to improve power supply in Nigeria.

He noted that in line with the National Renewable Energy and Energy Efficiency Policy, the vision 30:30:30 is aimed at achieving 30,000 megawatts of electricity by the year 2030, with renewable energy contributing 30 per cent of the energy mix.

According to him, to achieve the target, Nigeria will have to construct over a thousand mini-grids of 100 killowatts.

While admitting that government cannot achieve the target alone, he however, said that it was important to continue to find creative and innovative ways to achieve it.

Jedy-Agba said the government was collaborating with development partners and the private sector towards meeting the target.

“We understand that one of the major bottlenecks for the private sector’s involvement is financing, hence, the reason the NESP and REA have worked closely to develop and implement the Interconnected Mini-grid Acceleration Scheme.

The Managing Director of REA Ahmad Salihijo Ahmad said the scheme is aimed at bridging the funding gap which is affecting indigenous developers in the renewable energy sector.

Ahmad said, “It is hoped that the signatures put down in these documents set a precedent for the new and improved power and energy sector in Nigeria.

“As an agency, we encourage investors to explore the solar mini-grid sector. However, one major constraint to this is usually financing. This is why the Rural Electrification Agency, with the support of NESP, is working together to alleviate this bottleneck.

“We do this by providing in-kind grants to selected mini-grid developers on favourable and encouraging terms as contained in the Grant Agreement.”

Noting that the agency ensured that all the developers are Nigerians, Ahmad said the Nigerian energy sector has come a long way.

Head of programme, NESP, Benjamin Duke assured that the agency will continue to build investors’ confidence in the power sector by developing an accurate market intelligence that will provide investors with accurate data on the country’s electricity needs.