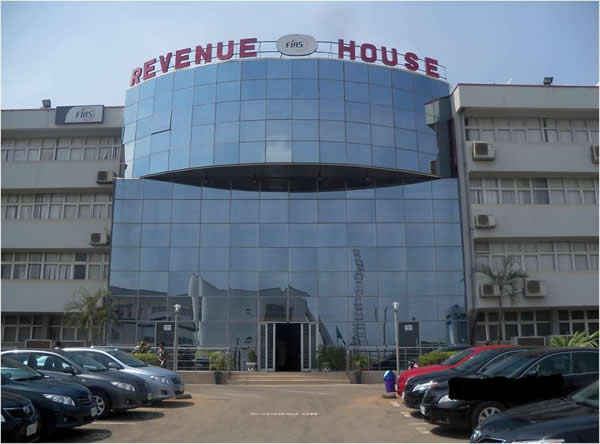 Civil society organisations under the aegis of Tax Justice Network Africa, have decried the evasion of tax by multinational companies in Africa which make huge profits from investments on the continent.

Speaking at a Pan African consultative meeting on the theme “fiscal justice and financing sustainable development in Africa” on Monday in Abuja, the senior programme officer of the Civil Society Legislative Advocacy Centre, CISLAC, Kolawole Banwo, said over the years, the companies have perfected ways to avoid paying tax that are technically not illegal.

Banwo said such multinationals persuade governments to offer them tax deals as the price of their investments and hire the services of well-paid lawyers, accountants and executives who assist them in circumventing the tax systems that were created primarily to provide funding for services and democratic structures.

“Tax treatises signed with governments and incentives granted multinationals and large corporations have also been part of the avenue through which Africa losses valuable resources,” he noted.

According to him, these illicit financial flows have continued to deprive Africa and its citizens of funds for progressive and gender responsive services desperately needed by people on the continent to get quality education, adequate health care and other benefits of life in 21st century.

“Indeed, a recent study reveals that some countries in Africa lose more through illicit financial flow than they lose through corruption,” Banwo added.

The group therefore urged African leaders to take full responsibility for the continent’s development, through strategic effort to exit from aid dependency, and enhancing local capacities for domestic resource mobilization through financial inclusion, expansion of the tax base, taking measures to counter illicit financial outflows from Africa and promotion of local private sector.

It also warned regional governments against unwarranted tax incentives which are purportedly used to attract investment, stating that evidence has shown that they are not required to attract foreign investment in most African countries.

The event brought together various stakeholders on Tax Justice Advocacy across the continent including CISLAC, ActionAid, Oxfam, Christian Aid, Nigeria Labour Congress, NLC and other agencies of civil society.

Photojournalists Molested For Covering Inferno At CBN Building In Lagos

How 96 million Nigerians living in extreme poverty will be…