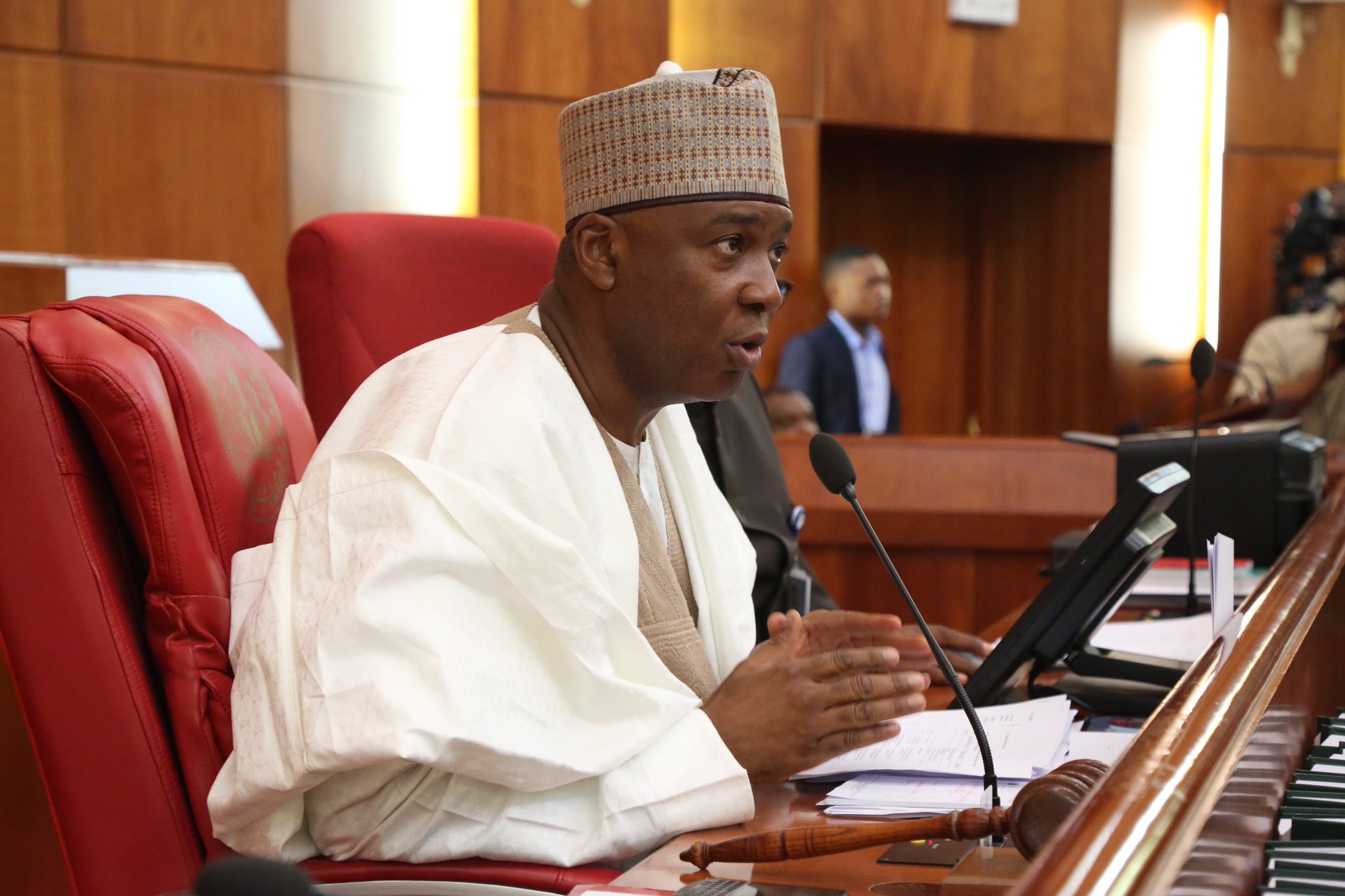 An opposition party, Democratic People’s Congress (DPC), has described the Senate’s support for independent candidature in the ongoing review of the 1999 Constitution as a legislative suicide.

“The Senate unwittingly committed a legislative suicide by approving independent candidature in the constitutional amendment,” Olusegun Peters, National Chairman of the party, said in a statement.

“It is manifest that most of our senators are not popular in their constituencies and would not get their parties’ nominations for re-election.

“Independent candidature is the only option an unpopular senator can use to perpetrate himself in office with the wealth acquired while in power. It is not in national interest.

“With some Nigerians’ penchant for political appellation of ‘His Excellency’ and ‘Honourable’ on those who aspired or contested a presidential, governorship or legislative election, it is certain that INEC will have between 500 to 1000 candidates in a ballot paper. It will be chaotic and confusing to the electorate. This could come up as Nigerian democracy gradually develops.

DPC also urged the 36 state houses of assembly to reject the Senate’s endorsement of independent candidature.

It kicked against “the unconstitutional power the Senate arrogated to the Independent National Electoral Commission (INEC) to de-register political parties that did not win an election”.

This it said, would not augur well for the democratic process at a time the nation’s electoral process is grossly marred by irregularities, rigging, brigandage among others.

“It is unacceptable, unjust, undemocratic and in bad faith by major political parties who see emerging parties as a threat to their continued stay in power,” DPC said.