Money has become the god of many Christians, no discipline in the church- CAN President 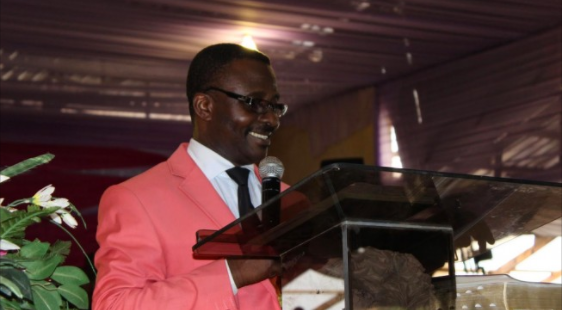 SAMSON Ayokunle, President of the Christian Association of Nigeria (CAN) says lack of discipline among Christians has led to the maligning of the name of the Lord, saying ” money has become the god of some (if not many) Christians”.

While speaking on the theme of the Convention, ““Moving Forward: Becoming a More Disciplined Church”, the CAN President noted that theme was timely as the church was at a time where there was little or no discipline among Christians.

“This theme is crucial to the state of the present-day church. The church is now in a state where lack of discipline has led to many instances of sexual immorality, gluttony, financial impropriety, laziness, court cases, etc,” Ayokunle said.

“The name of the Lord is being maligned in our society today because of the way Christians are behaving. Obscene dressing and all forms of impurities are happening in our midst.”

According to him, some Christians cannot be trusted for any noble assignment, noting that there appears to be no difference between them and the unbelievers.

“Money in particular has become the god of some (if not many) Christians, including Church leaders! What a shame to the Church! The Lord of the Church is sad concerning the state of the Church. We are robbed of our powers and molested by the children of Satan because of our careless living,” he said.

The clergyman said the convention should be a call to sober reflection among Christians noting that was through discipline that Christians  would enter into the kingdom of God and equally move forward.

“We, the body of Christ known as the Nigerian Baptist Convention, though we have come a long way, but if we would move from where we are presently to where we ought to be, if we would not be swept away by the wave of indiscipline and immorality that is daily tearing the fabric of our society and the world at large, we must continue to emphasize discipline in the House of God,” Ayokunle emphasised.

“It is my prayer that none of us would leave this place without experiencing the touch of God and the determination to go out there and make a positive difference for Christ in this corrupt world, in the name of Jesus.”

He thanked all the participants and all those who have contributed immensely to this year’s convention.