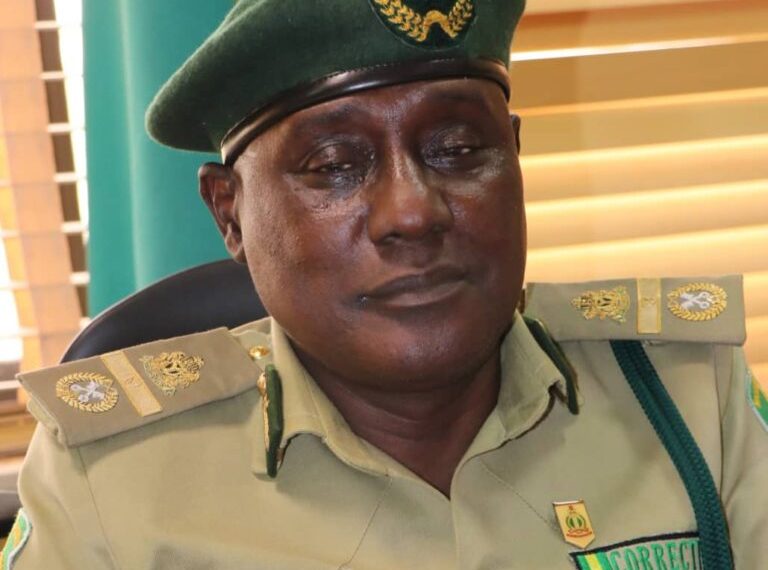 THE Nigerian Correctional Service (NCoS) is enlisting the services of the International Criminal Police Organisation (Interpol) to arrest more than 3,400 inmates who have escaped from its custody nationwide.

Punch reported that the agency had already sought the help of the Nigeria Immigration Service (NIS) in arresting the inmates, some of whom are condemned.

In order not to delay the manhunt, the agency said it was compiling the lists of the inmates in batches to send to relevant agencies for action.

An NCoS official was quoted as saying that in addition to the over 1800 inmates that escaped during last week’s jailbreak in Imo State, a total of 3,471 “dangerous inmates are currently on the run.”

“Suffice it to say that the bulk of those who fled Owerri correctional centre are hardened criminals,” the official had said.

The NCoS spokesperson Francis Enobore was quoted as confirming that the list of the prisoners would be forwarded to both the Interpol and the NIS.

“We are putting the list together, we would definitely seek INTERPOL and NIS’ assistance.

“We also realise that waiting for the list to be comprehensive before sending may also slow down the manhunt. So these batches that are coming up would be sent for local searches at motor parks and other places but everything would be uploaded to the (INTERPOL) platform.”

The ICIR had reported how some gunmen in the early hours of Monday razed  Imo State Police Command headquarters.

Some vehicles parked at the command headquarters were also burnt down. It was gathered that the hoodlums further freed suspects in almost all the cells at the State Criminal Investigation Department of the command.

They also attacked the Owerri Correctional Prison in Imo State capital and freed more than 1,800 inmates.

Authorities of the NCoS announced on Wednesday that it had recaptured 48 of the fleeing inmates.

Similarly, the Akwa Ibom Police Command announced the arrest one of the fleeing inmates from the Owerri center in a statement on Friday.

On Friday, the NCoS published the names and photographs of some of the fleeing inmates from Owerri custodian center.

Saboteurs of UK asylum responsible for violence in…