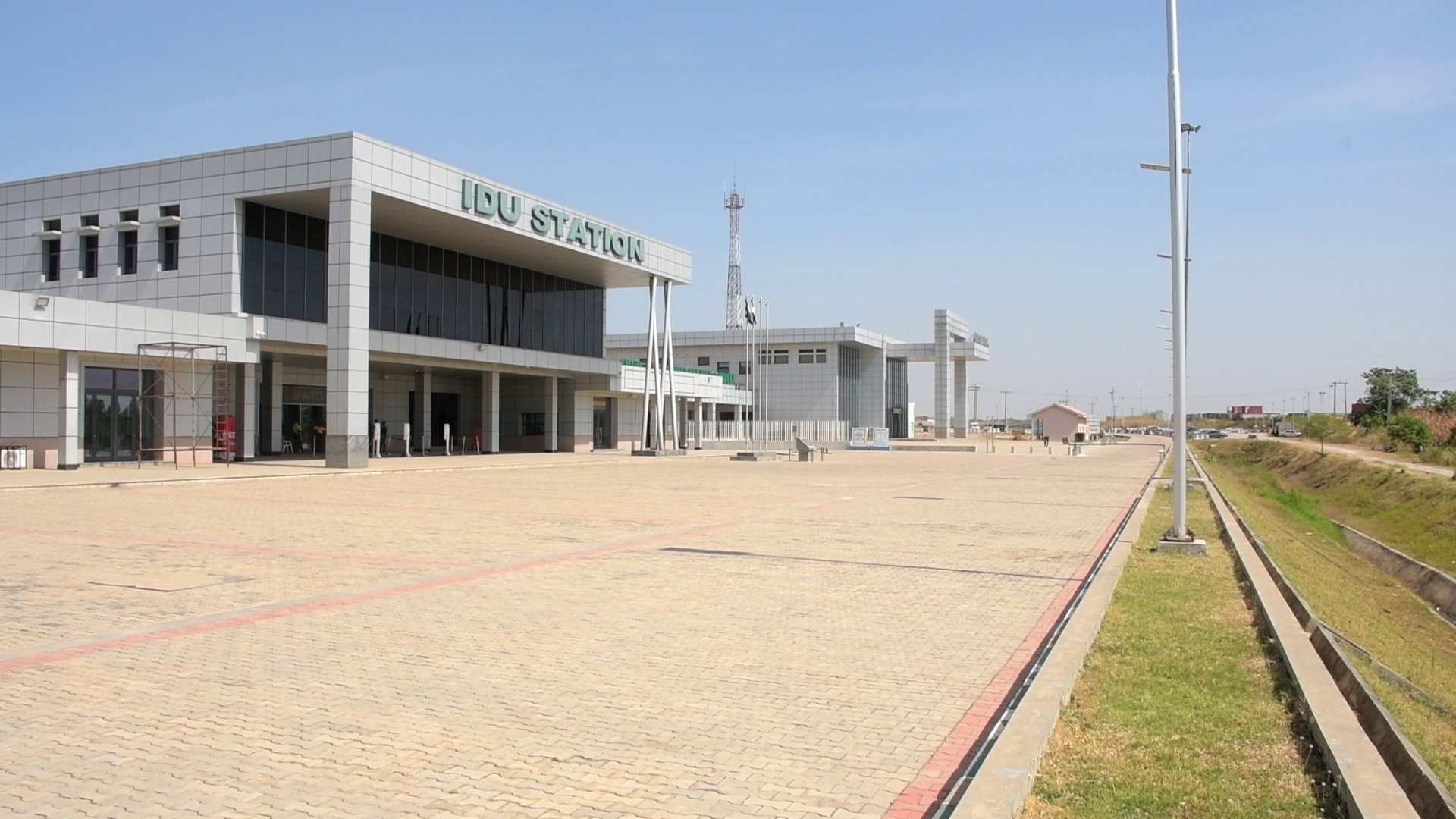 HEAVY security presence was observed despite a low turnout of passengers as the Nigeria Railway Corporation (NRC) resumed operation on the Abuja-Kaduna rail line on Monday, December 5.

The resumption is coming 251 days after the Federal Government announcement of the suspension of the Abuja-Kaduna route following an attack by Boko Haram terrorists on a moving passenger train in Kaduna on March 28.

Insurgents blew up the rail track and bombed the moving train, killing some passengers. About 60 passengers were abducted.

The ICIR observed during a visit to the train station on Monday that despite the poor turnout of passengers, there was a heavy presence of security personnel. 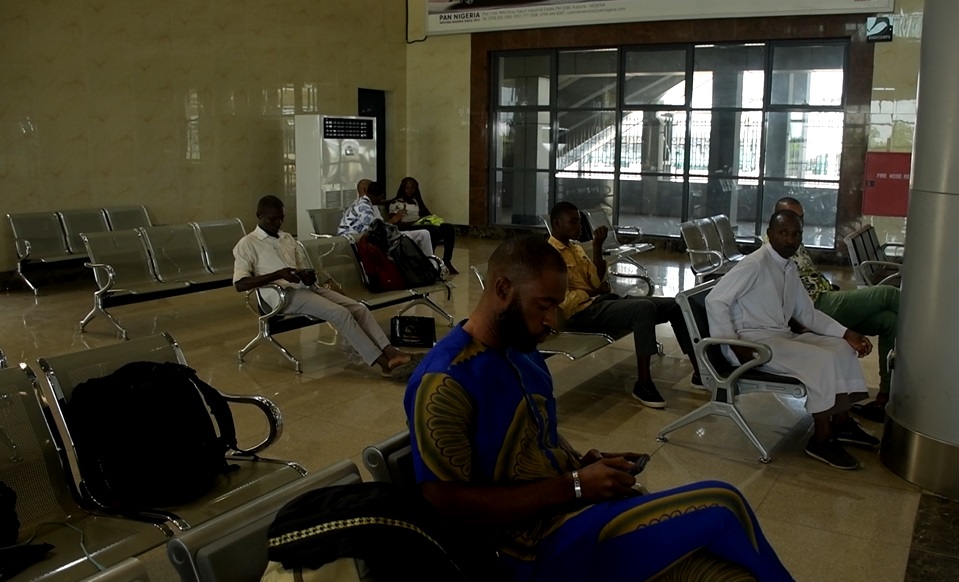 Some passengers who spoke with The ICIR expressed excitement and relief that the train service is coming back on track.

However, they tasked the government to do more in alleviating the fears that have been created by the bandit attack.

Paul Eshiemomoh, a passenger who spoke with The ICIR urged the government to be proactive as the bandits are very sophisticated. 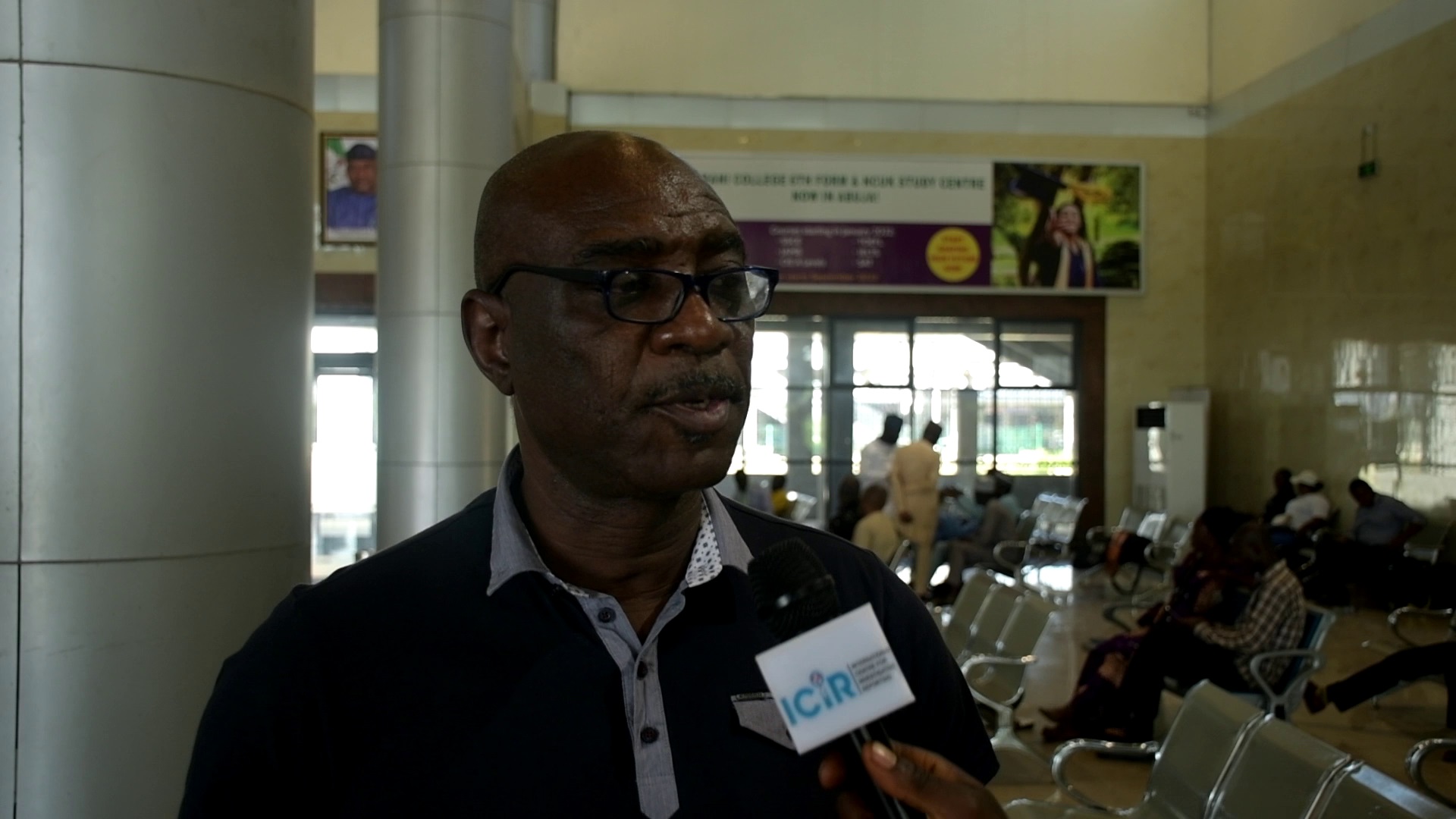 “I expected air surveillance, like military helicopters and deployment of satellites to comb the forest as they should be able to learn from the last experience. Confidence hasn’t been boosted well enough”, he said.

“The government must not always profit from every bad happening. How many Nigerians can afford the fare considering the N30,000 minimum wage? It is the greatest violence that has been done to the masses”, he lamented.

Reacting also, Chimaobi Ifeanyi, a regular user of the train service, said the only visible change since the incident is the security which he believes can be tighter at the entrance, and the easy access to tickets compared to other days.

He hopes that there will be a downward review of the ticket price, especially for the economy class as many Nigerians can afford it.

Aisha Musa, another passenger who spoke with The ICIR said she was optimistic and confident that with the level of security measures put in place, ‘nothing bad will happen.

The ICIR found out that the VIP tickets now sell for 6,500, and the regular ticket is sold for 3,600. Passengers also have to provide their National Identity Number (NIN).

In an interview with The ICIR, Deputy Director, of Operations of the NRC, Akin Osinowo, assured Nigerians of safety as the Federal Ministry of Transportation, in conjunction with the Corporation, has been working extensively to completely revamp the security architecture.

According to him, the Federal Government have been working very hard to ensure that the traumatic incident is averted, adding that measures aimed at ensuring and assuring that the safety and comfort of the traveling public are preserved have been put in place.

“There has been a lot of work, extensive work in terms of security architecture, which we have completely revamped.

“If you are not working for NRC, if you are not traveling, you don’t have work here, you can’t even get into the hall.

“Previously, families could get into the hall, but unfortunately, we have to stop all that as there are a lot of restrictions around sensitive areas that people can’t go into except you have special clearance.

“If you go into those areas, you are properly profiled. Every porter, every cleaner, and every worker that has access to our infrastructure, our buildings, and our boarding areas is profiled. That is how thorough we are in ensuring people’s safety,” he said.

Commenting on the cost of the ticket, he admitted that even though it has gone up, it is still heavily subsidized as the government has tried to cushion the effect of inflation, which he said is a worldwide phenomenon.