Stakeholders urge FG to embrace technology in fight against corruption 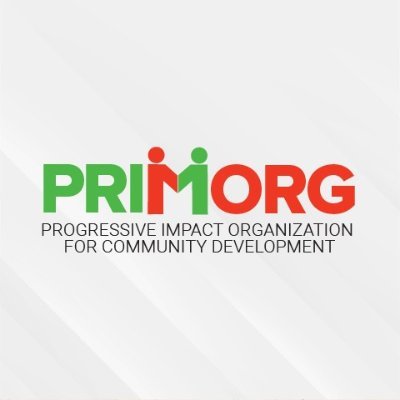 STAKEHOLDERS at a radio programme on Wednesday urged the Federal Government to embrace social media technology and incorporate citizens’ voices in the fight against corruption.

Head of the Mission at Leadership and Accountability Initiative Nwazuluhu Shield said this during an anti-corruption radio programme, Public Conscience on Radio, produced by the Progressive Impact Organization for Community Development (PRIMORG) in Abuja.

Shield described social media as a truth-telling tool and urged President Muhammadu Buhari-led administration to embrace its use in the fight against corruption instead of impeding the usage.

He added that citizen journalism should be applauded and encouraged as it often went a long way in exposing acts of corruption perpetrated by Nigerians.

He also emphasised that the anti-corruption agencies in the country should be totally independent of political influence.

Also speaking during the radio programme,
a social media influencer and blogger Mark Amaza said social media and technology had given millions of Nigerians voice and opportunity to put forward their grievances and air their frustrations to the government.

Public Conscience is a syndicated weekly anti-corruption radio program used by  PRIMORG, to measure citizens’ pulse on crucial issues and draw government attention to them. The MacArthur Foundation supports the programme.