APC crisis: I have not resigned – Akpanudoedehe 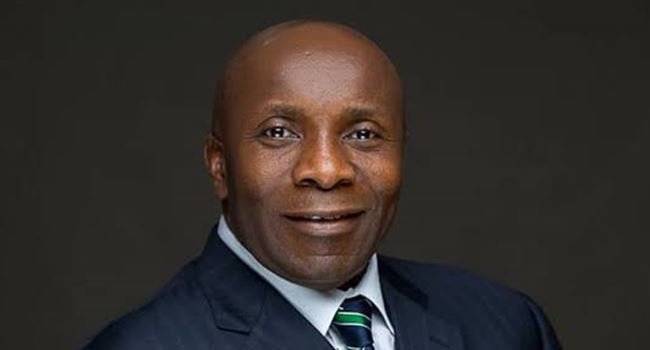 NATIONAL Secretary of the Caretaker/Extraordinary Convention Planning Committee (CECPC) of the ruling All Progressives Congress (APC) John Akpanudoedehe has denied reports that he has resigned from the office.

There were reports on Tuesday that Akpanudoedehe resigned as a result of the ongoing crisis in the party.

However, addressing journalists at the party’s national secretariat in Abuja, Akpanudoedehe said he is still the secretary of the party’s caretaker committee.

“I want to state that it is not true, I haven’t resigned; if I have resigned, you will see the resignation letter from me.

“Someone cannot say someone is dead while he is alive. I am not bigger than the party. I’m waiting for my national chairman to come back,” he said.

Chairman of the APC caretaker committee Yobe State governor Mai Mala Buni is currently away in Dubai, where he is reportedly receiving medical attention.

Niger State governor Abdullahi Bello on Monday assumed the functions of caretaker chairman and there are reports that President Muhammadu Buhari ordered Buni’s replacement with Bello.

There are speculations that the Buni-led caretaker committee was frustrating the party’s planned national convention.

Akpanudoedehe said Buhari has not asked members of the caretaker committee to resign.

He added, “We have done so much for this party. When we inherited, you can recall the party was at its lowest ebb. We were able to cover some grounds and register 41 million people. We also have been able to buy the secretariat.

“This is not the first time we have seen power play.

“I’m waiting for the chairman (Buni). If we have directives from Mr President that we should resign, we are not bigger than the president; we would do so.”