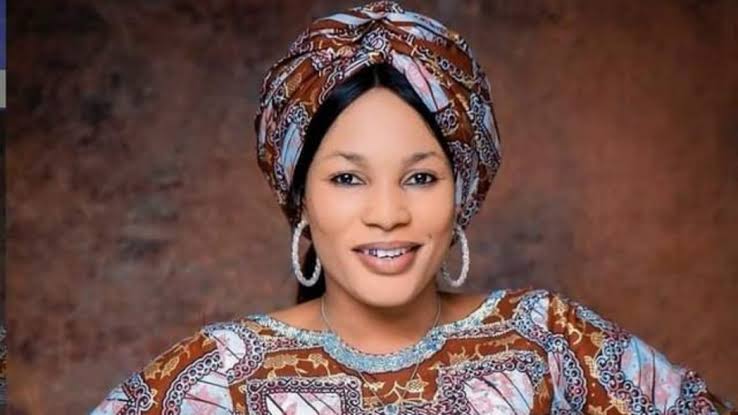 A KANNYWOOD actress Sadiya Haruna has been sentenced to six months in prison for defamation.

The sentence, which was handed down by a Kano State High Court on Monday, was without an option of fine.

Haruna was found guilty of defamation against one Isa A Isa, her colleague.

She reportedly posted a viral video where she alleged that Isa was a homosexual.

The actress also referred to Isa as a bastard and an unrepentant womaniser.

In August 2021, the actress was convicted of obscenity and indecent dressing by a Kano State Sharia court.

She was arraigned before the court by the state’s Hisbah Board for allegedly sharing sexual content on her social media handles.

Haruna was convicted by the presiding judge Ali Jibril Danzaki who thereafter ordered her to attend a Darul Hadith Islamiyya session at Tudun Yola Quarters for six months as the sentence for the offense.