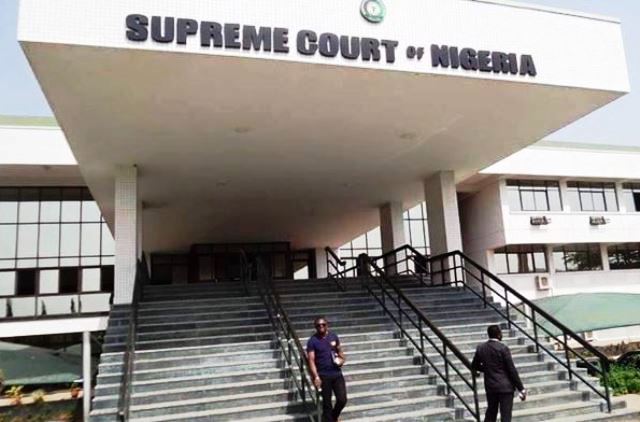 The federal government has charged three officials of the Supreme Court with fraud to the tune of N2.2 billion.

The fraud charges, filed at the Federal Capital Territory High Court on October 3, by the office of the Attorney General of the Federation, also include allegations of bribe amounting to tens of millions of naira.

Accused persons, Muhammed Sharif, Ahmed Saleh and Rilwanu Lawal, were said to have diverted the sum of N2.2 billion belonging to the Supreme Court to their personal bank account at the United Bank for Africa, UBA, with account number: 2027642863.

They were also alleged to have collected tens of millions of naira as gratification contrary to the provisions of the Independent Corrupt Practices and other related offences Act.

Sharif, Saleh and Lawal were said to have received N10 million from a company, Willsdave Limited, a private contractor to the Supreme Court, as well as collecting N6 million as bribe.

They were also accused of collecting N16 million from another company, Dean Musa Nigeria Limited, as gratification in 2015.

Details of the designations of the three accused persons were not immediately clear, but some of the charges suggest the bribes could have been received to influence the award of contracts at the top court.